Home › Culture › My Twisted Mix Tape: Nothing But Strings

My Twisted Mix Tape: Nothing But Strings

No Strings Attached. I’ve been in a committed relationship for so long I can’t even imagine what that means. Well, I can. Ok. I will.

I’m sure given the refined air I exude what with my chipped toenail polish and raw cuticles, you might think I’m above celebrity crushes. Well, folks, I am not. And this week’s theme gives me permission to indulge. Thank you, Jen Kehl.

Who was talking about Ryan Gosling? No one? Really? Why? I’ve got the hots for the guy; I’m not going to lie. And I’ll just lay it out–or me…nevermind–what is happening?

You and Me–Penny and the Quarters

Blue Valentine. Horribly depressing movie. I watched it curled up on the couch hoping for the best. The only high point in the film besides Ryan Gosling was that his character introduced me to this song, which will forever be one of my favorites. I could listen to it for days straight, and if it has a strange hypnotic quality that can summon Ryan, then I will.

Drive. I spent the vast majority of this film with my eyes closed and my hands over my ears humming lullabies because it was just too gruesome (doesn’t that sound like someone who snags too many men to count?!). It’s a shame because I missed out on innumerable ogling opps, but I did catch enough to hear this song, which is awesome because I kind of love it. When I hear it, I try not to think of Ryan Gosling murdering the crap out of someone–and no, that is not a euphemism.

But Ryan, if you’re finished with your ruthless murdering ways, call me. Also, scrap the scorpion jacket.

As much as I’d like to, I can’t make Ryan the thread that holds my list together. So I’m going to be literal with this one…kind of.

When I saw Stephen Colbert’s video of this song, it made me happy for days. Give me a funny man any day…even if we’re talking about part of the day, the night part. And to be honest, there’d have be luck involved in no strings attached, since I dance less like the Rockettes in Colbert’s video and much more like Bryan Cranston. So here we go.

I went to see Snatch with my latest love interest at the time (if I can even remember who that was. I had to install a revolving door during my wild young years. Total lie. It was my husband). My reaction when Brad Pitt and Jason Statham walked onto the screen together in their chiseled man-ness could have been a deal breaker for my real-life beau, but I lucked out with this guy. He mocked me. I mocked myself, and then I dreamed of sinewy muscles and scrappy fighters.

Should Jason, Brad and Ryan saunter into the Children’s Museum (because let’s face it, my club days are over) and begin fighting over my killer mom bod, I think my hubs would give me a pass…no strings attached.

But seriously, who am I kidding? I am not a “no strings attached” kind of girl. I got nothing but strings. I’m a tangled up mess. Read: total keeper. After a playful romp, I would no doubt sit and stew and pine and look out my window listening to songs like this and feeling worse.

So Ryan, Brad and Jason, I think it’s best this goes no further. I’m sorry. Don’t call. It would just make it worse…for all of us. 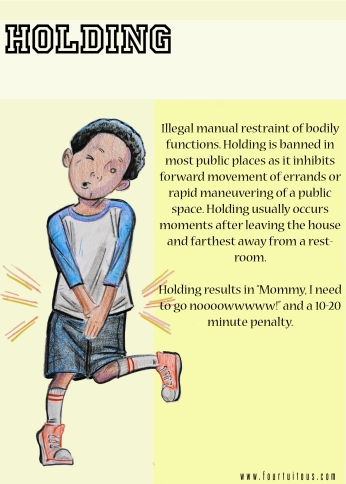 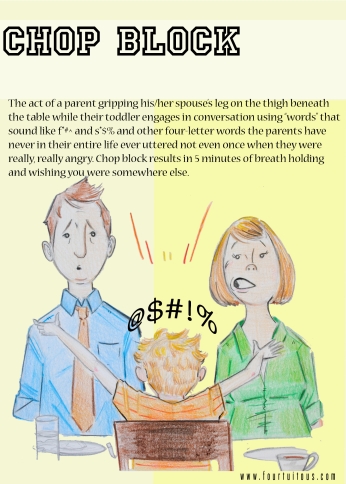